With its enormous digital growth, China is an important business region for many companies around the globe. However, the country and its inhabitants remain a mystery to the Western world, so the interest of American and European companies to understand the motivations, hopes, desires and fears of Chinese consumers is very high.

Our colleague Jan van Rissenbeck (Head of the Hong Kong Office for eye square) wrote a special article about mobility, digitalisation and traditional customs for the Chinese New Year. 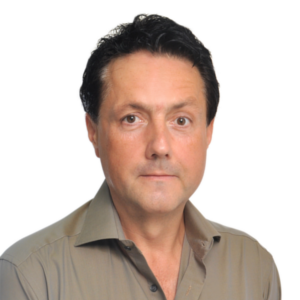 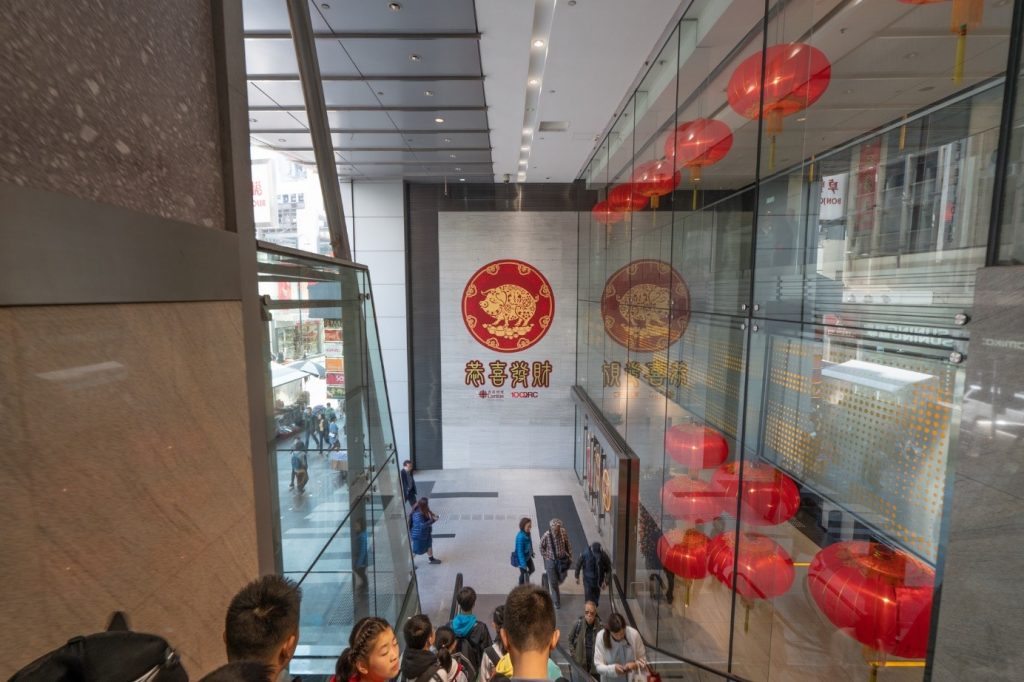 It is China’s New Year, “that time of the year” and the holiday hype has already begun. Three billion trips are taken in China during this time – 400 million of them by train alone. This is the largest human travel wave in the world, so a trip through China in the next 40 days will be exceptionally exciting.

This year, however, the travel season around Chinese New Year could be somewhat different as several new high-speed lines will be put to the test for the first time. These lines include the Jiangzhan Railway and the Kunchu Railway, which opened in July of 2018. As well as the high-speed Guangzhou-Shenzhen-Hong Kong and the Hajia Railway, which opened in September of 2018. 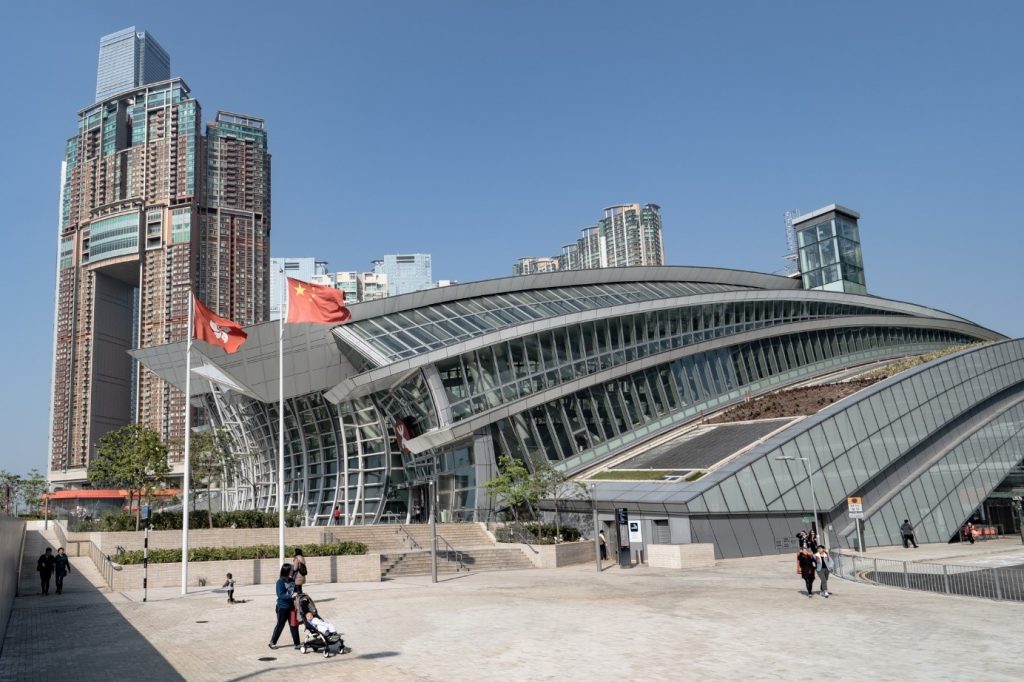 Some train stations in China will test ticketless travel during the Spring Festival this year. Travelers can purchase tickets by scanning QR codes with their mobile phones and then paying after with Wechat, Alipay or other apps. 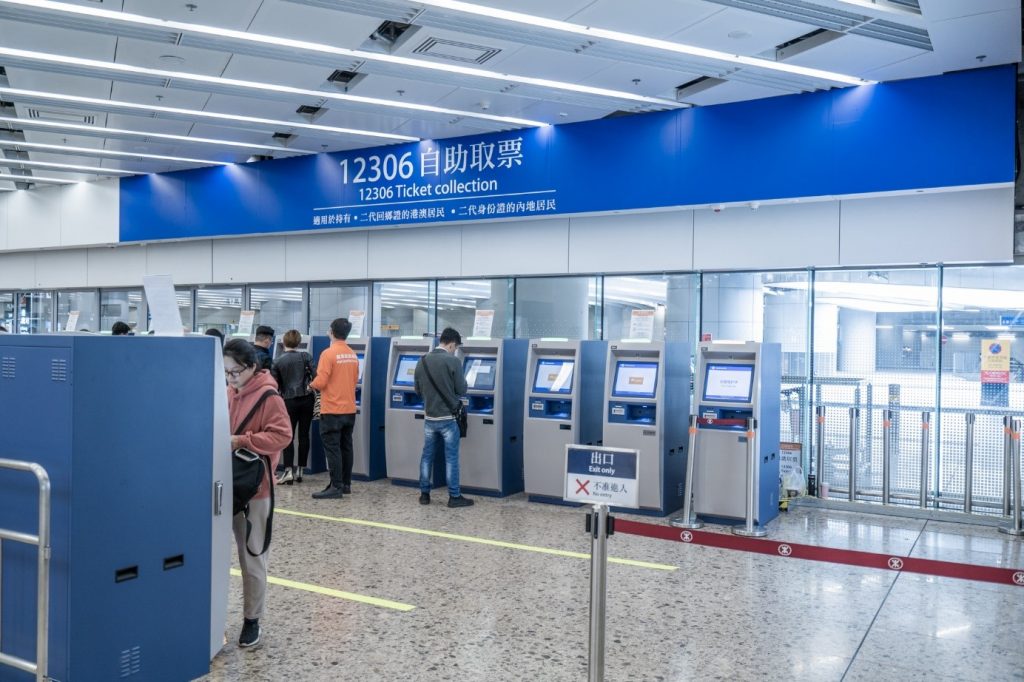 There are new features on the updated website of 12306.cn – China’s official online train ticket booking system – one of which automatically assigns canceled train tickets to other passengers who have already paid in advance, reports CCTV.

While facial recognition is not a novelty within public transport in China, the number of stations using this technology increased from 133 to 300 last year.
The use of Robots within the travel sector has also increased. The Chinese tabloid, Global Times reported that the robots at Shenzhen North Station have become so popular that they are also used to entertain passengers. Travelers ask the bots to sing and dance for them while they wait for their trains. 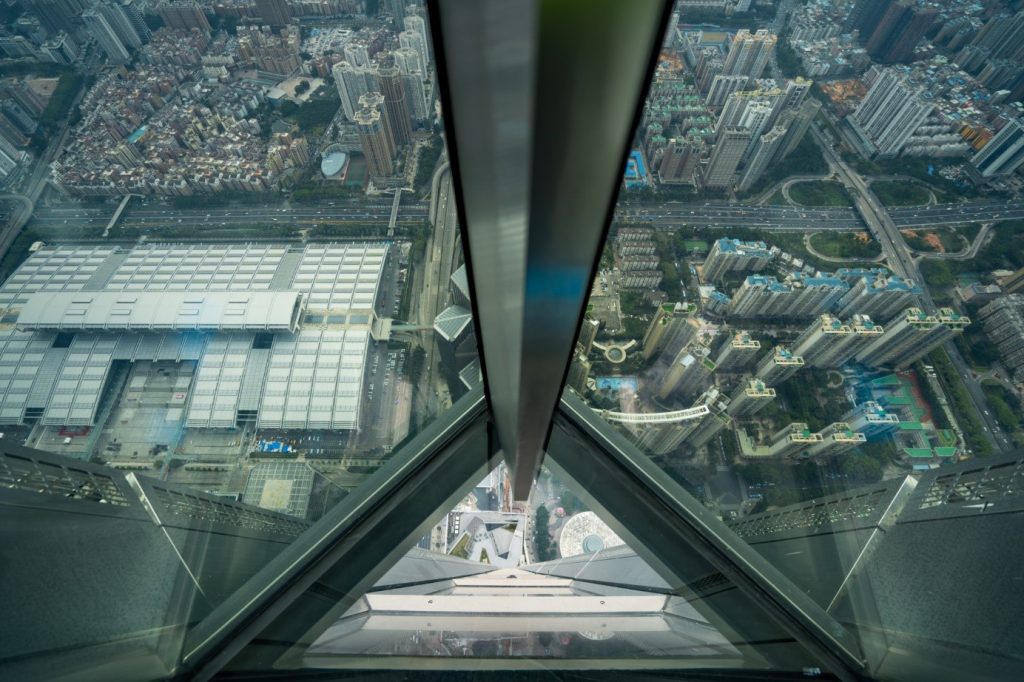 A thorough cleaning of the whole house is important. Sweeping and wiping away last year’s dust is a way of saying goodbye to the old and welcoming new happiness. Don’t worry, it’s frowned upon to clean in the first three days of the new year. 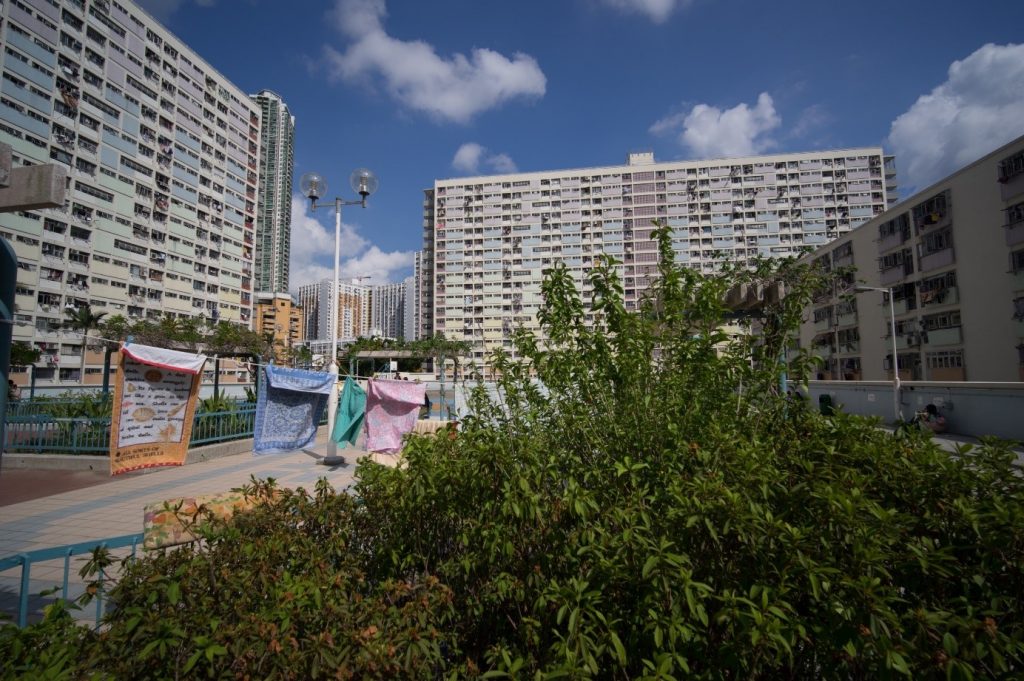 Red is the colour of happiness in Chinese culture, which is why almost everything that can be seen surrounding the Chinese New Year is red. Papercuts and lanterns are common decorations. 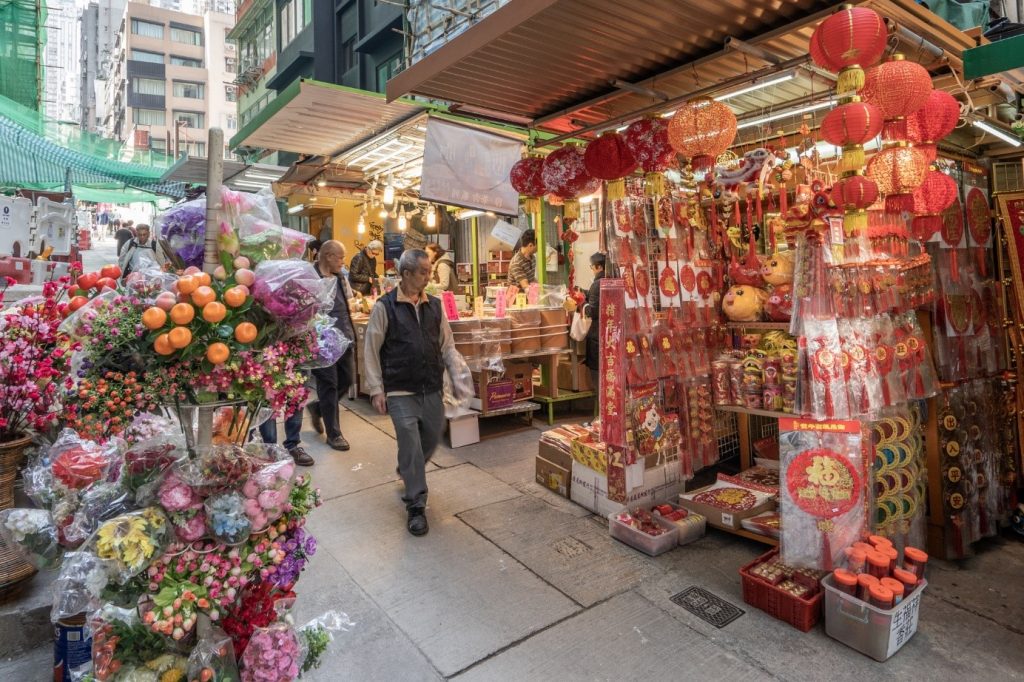 Good news for Shopaholics! To set the right tone for the year of the pig, it is important to buy a new wardrobe (down to one’s underwear) and wear it on New Year’s Day. This symbolizes the ability to buy new things and make a fresh start in the coming year. It is also said that new clothes should not be white or black as these colours represent death.

During this time there is plenty to eat and the eating begins on New Year’s Day when the whole family meets for dinner. The reunion of the family on this occasion symbolizes the unity for the coming year.

As already mentioned, it is not advisable to clean in the first three days of the New Year as this would sweep away happiness.

Buying shoes in the first fifteen days of the New Year is a no go. This is because the word for shoes, 鞋, sounds like a sigh and so it may be interpreted that you don’t want to start the new year after all.

8. Do not give clocks or watches away

To give someone a watch is the equivalent to wishing them death. The signs for “give watch” are 送鐘 and sound like the signs for attending someone’s funeral. 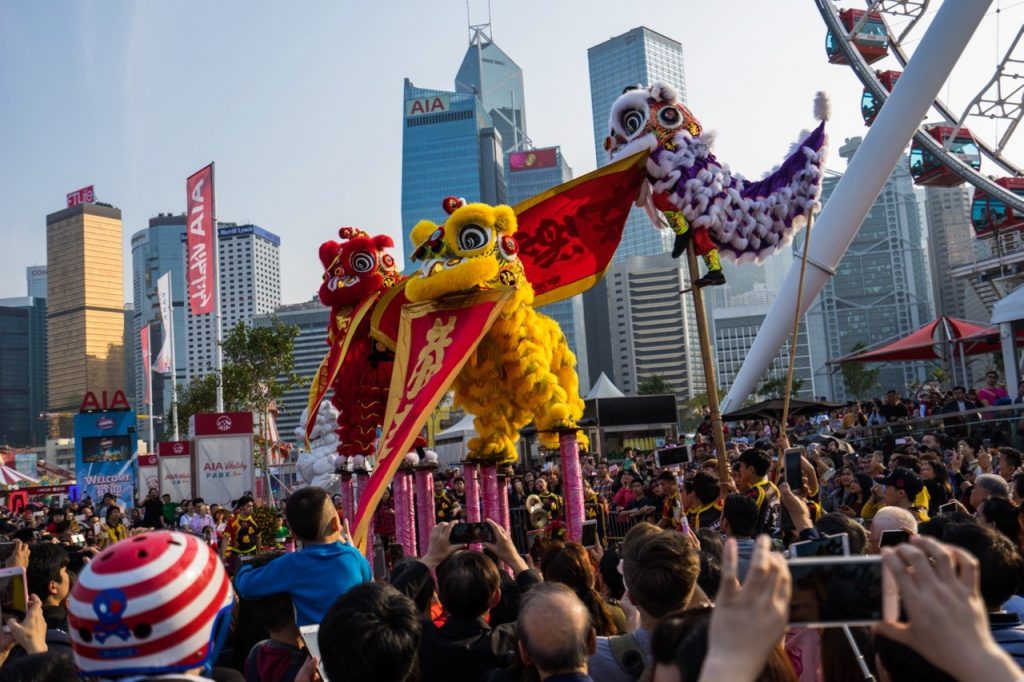