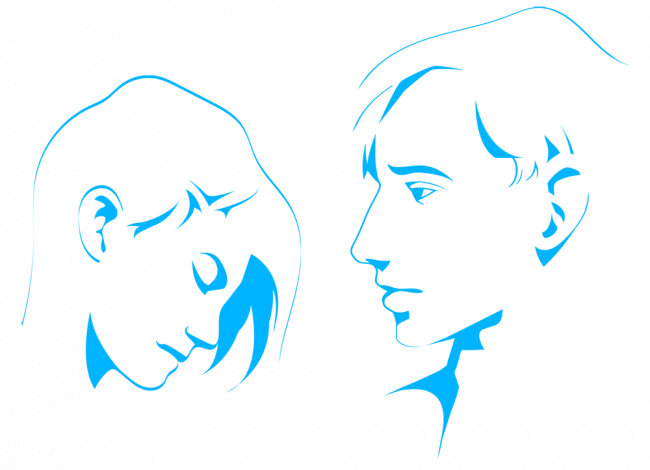 75 years after the end of the war, eye square has chosen to display the friendship group, ‘White Rose’ from Munich. They risked their young lives as students in resistance against the German Nazi regime. These portraits show Sophie Scholl and Alexander Schmorell, who utilized distributed leaflets through which revealed the crimes committed during the war. Due to their distribution of leaflets in Munich, especially at the university, Sophie and Alexander, along with their other supporters, were persecuted and murdered by the Nazi regime.

The American artist, Ivy Lee, took on the task of authentically portraying these young resistance fighters with thoughtfulness. She created a sensitive insight into the young students who felt responsible for revealing the actions of the regime. Ivy studied Industrial Design at the University of Illinois at Urbana-Champaign and creates contemporary art, both analog and digital, which in this work, celebrates iconographic worlds of color and form. – Katharina Müller